The project was cited as Sayre’s in the Manufacturers’ Record (June 19, 1922; July 5, 1923) and is well known as his design. Washington School was Raleigh’s first public high school for African Americans and remained the only such school until 1953. The building has been used continuously as a school since its opening and is remarkably intact. 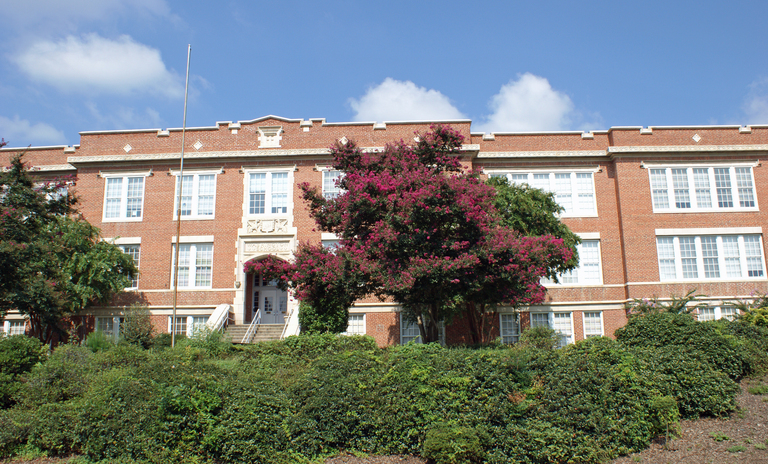