The plantation house of the Bennehan family at Stagville consists of two sections: a 1 1/2 story dwelling of ca. 1790 and a 2-story addition built by 1799. As explained by Jean Bradley Anderson in Piedmont Plantation: The Bennehan-Cameron Family and Lands in North Carolina (1985), the first section was likely built by Martin Palmer, who wrote to Bennehan in 1790 that he could not come to work for him for five or six weeks. The house is part of Stagville State Historic Site. Richard Bennehan’s son-in-law was Duncan Cameron, to whom Bennehan conveyed the land that became Cameron’s Fairntosh Plantation (see Fort Family, John J. Briggs, Henry Gorman). 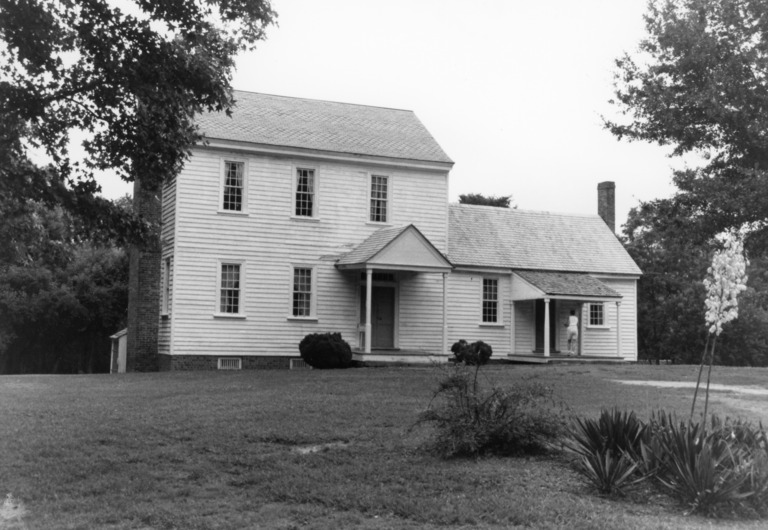