Clementine Douglas was a major figure in the revival and promotion of mountain handicrafts in the Asheville area in the early to mid 20th-century and was a founder of the Southern Highland Handicraft Guild. In 1939, she decided to relocate her weaving and crafts studio, which employed many local women, to a new site, moved a log cabin to the site, and had architect Dodge design the additions to create her adjoining residence and to supervise the project. 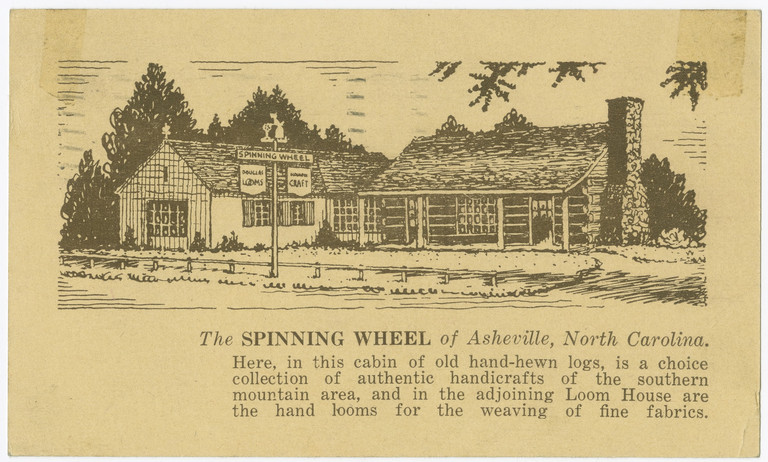