The stunning house with its “swooping hyperbolic roof” epitomized the venturesome structural designs of its era and gained widespread fame. Built for Catalano and his family, it was featured as the “House of the Decade” in House and Home Magazine, won an honor award from the North Carolina chapter of the AIA, and even gained praise from Frank Lloyd Wright. Catalano sold the house in 1957. It had a series of owners and suffered from damage over the years; vacant from 1996 onward, it deteriorated beyond repair and was sold to a developer and razed in 2001. The website https://usmodernist.org/catalano.htm shows images of the house from its early days to its destruction. 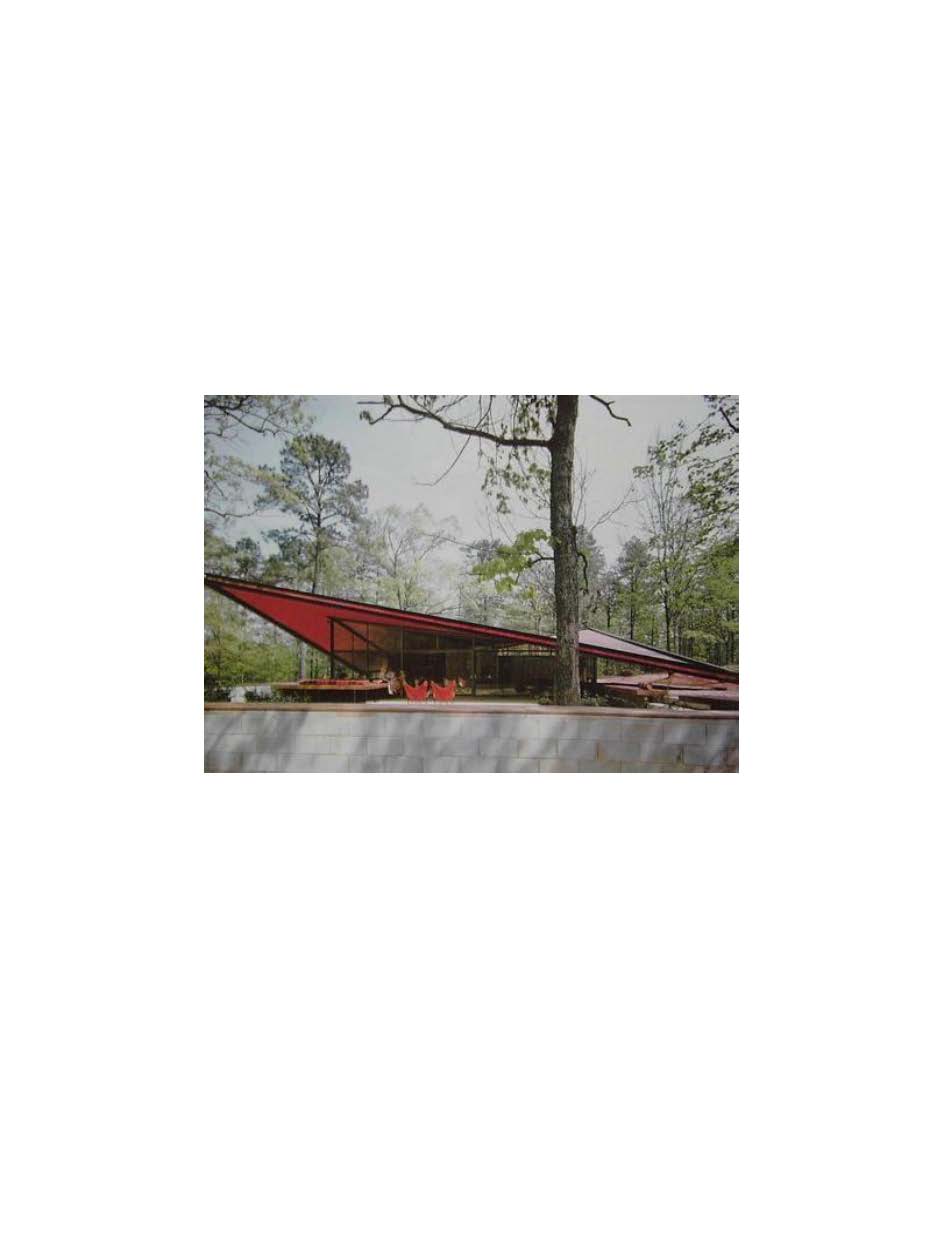