On March 2, 1849, industrialist Edwin M. Holt wrote to architect Alexander Jackson Davis, “My attention has lately be[en] called to a design in the January No. of the Horticulturalist, though that design does not suit me, yet a friend insists on my calling on you for a design. He requested a sketch and cost estimates and commented, “I would here remark that all the designs I have seen are better calculated for a Northern than a Southern climate you must recall that we of the South never have the kitchen, the wash & wood house in our dwellings, our Kitchen is always in a separate building.” He sought an “immediate answer,” because “my workmen are to commence (on this plan) on the 20th Inst.” Holt had already employed local builder Eli Denny to build his house—actually an addition to an existing dwelling—and once the design was settled, work began on March 19 and was fished by summer. (E. M. Holt to A.J. Davis, March 2, 1849, Davis Letterbook, A. J. Davis Collection, New York Public Library, quoted in Bishir, North Carolina Architecture. 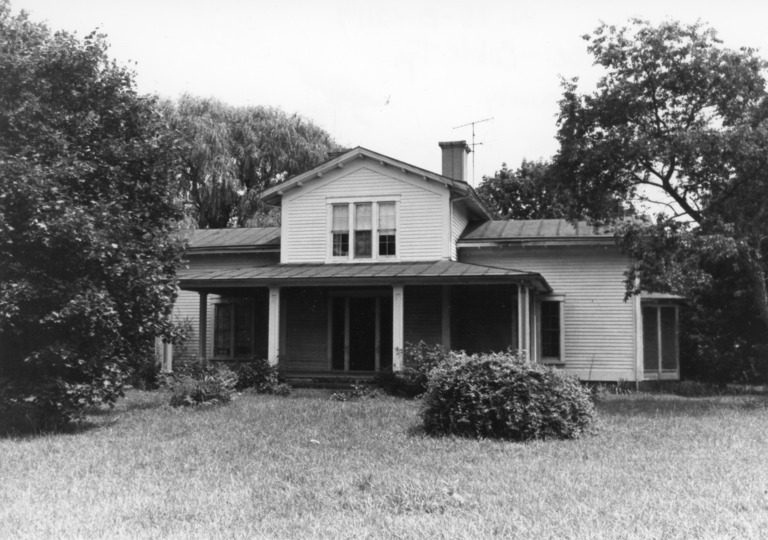