One of Richard Morris Hunt’s last works before his death in 1895, the powerfully composed and beautifully detailed church in the form of a short-naved Greek cross embodied his ideas about church planning for maximum hearing and sight by the congregation. The church, originally built as a chapel for the Vanderbilts, is now the cathedral for the Episcopal Diocese of Western North Carolina. According to some observers it is one of Hunt’s best and least-noticed late works, and is by all accounts one of the most beautiful late 19th century churches in North Carolina. 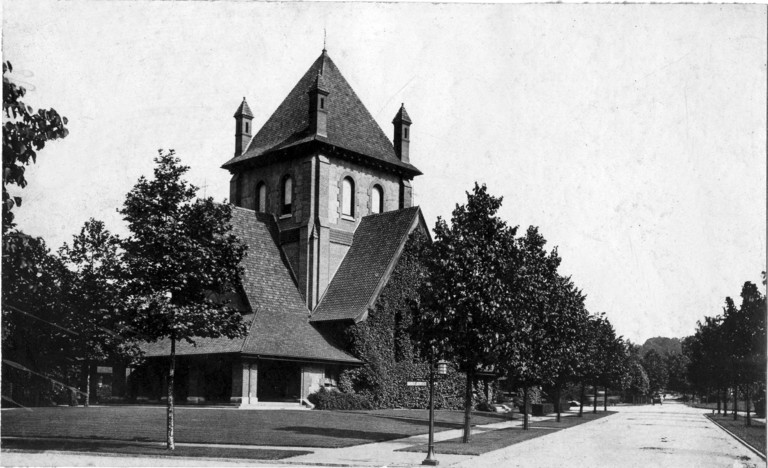