See Manufacturers’ Record (Mar. 26, 1925). Most of the Proximity manufacturing facilities have been razed, though many of the mill village houses still stand. It is possible that Sirrine and Company planned the Proximity YMCA or other facilities, which still stand. The accompanying image shows several of the Cone Mills and villages. It is not known whether the Proximity Warehouse is among these buildings. This view suggests the scale of operations in the early to mid-20th century in the industrial landscape Sirrine’s firm helped to create. 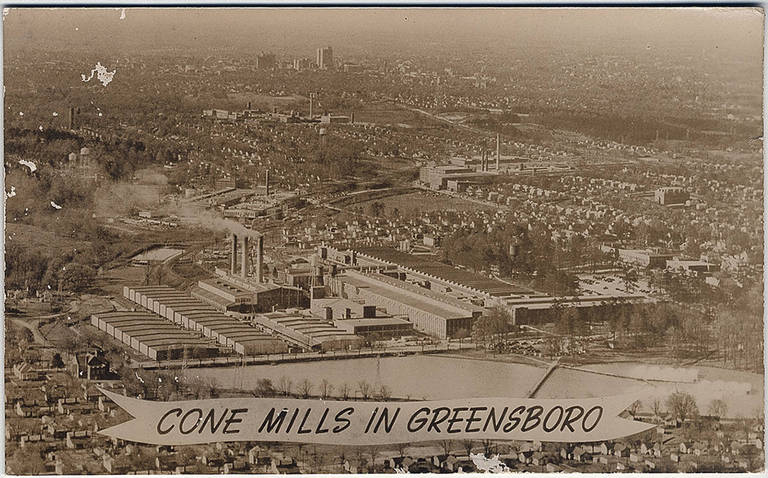