The textile factory was built in several stages beginning in 1903, one in a series of mills that boosted Charlotte’s role as a manufacturing center. J. A. Jones, who had recently completed the nearby Chadwick Mill, built at least the initial section of the Hoskins Mill (named for a mill organizer’s mother’s maiden name), which was built and opened in 1903-1904. In addition, local contractor E. H. Overcash was cited in the Charlotte News of July 6, 1903, as having taken the contract to build 80 “tenement houses” for the Hoskins Mill. In 1908, the Chadwick and Hoskins mills became part of the same company. The Chadwick Mill has been lost, but after operations ceased at the Hoskins Mill, its main building was repurposed for residential and other uses. See: William H. Huffman, Hoskins Mill National Register of Historic Places nomination (1988) (http://www.hpo.ncdcr.gov/nr/MK1163.pdf). For Whaley’s involvement in the project, see “Mr. Whaley’s Work as a Mill Engineer,” The State (Columbia, S. C.), Nov. 23, 1903. Whaley’s Modern Cotton Mill Engineering (1903) included the Hoskins Mill in a list of works for which the firm was preparing plans. 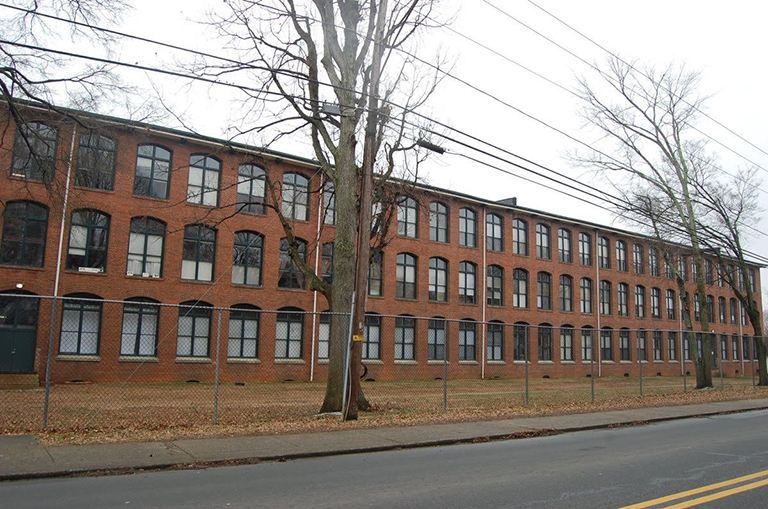