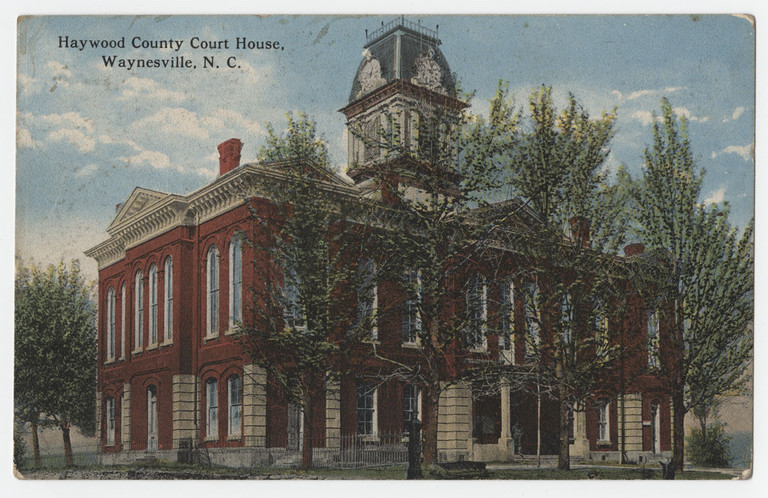 “Bonniwell and Daughter” was the striking name of an architectural practice in the 1890s, appearing in advertisements and in William T. Comstock’s Architectural Directory in 1894 and subsequent years. (That publication was not always up to date, for the name continued to appear well after the firm ceased practice; such was the case for other listings as well.) Bonniwell and Daughter was formed by George C. Bonniwell, a Hickory builder and architect, who worked for a time with his daughter Norma N. Bonniwell until she married in 1901. See their individual entries for further information. Another daughter, Josephine Bonniwell, may also have been part of the firm, but evidently her work was chiefly artistic rather than architectural.