Situated among extensive formal grounds, the Palladian inspired residence has remained in the family and in excellent condition. Norman E. Edgerton recalled in 1987 that he and his wife, Mishew Rogers Edgerton, commissioned the design from Bottomley on the recommendation of their landscape architect, Charles Gillette (see Charles Barton Keen). (Susan Hume Frazer explains in The Architecture of William Lawrence Bottomley that in 1930 Gillette completed a landscape plan for the Edgertons that featured a columned residence, and in 1934 Greensboro architect William Holleyman provided blueprints for such a house, but the Edgertons rejected both house designs.) Edgerton stated that the contractor for Tatton Hall was John Danielson, a Swede from Wilmington, Delaware, who also built a chateau-like stone residence in the nearby Hayes Barton suburb. The bricks for the house, called “Chateau” bricks, came from Virginia. For years Mr. Edgerton was part of a golf foursome at the Carolina Country Club that also included Henry Kamphoefner, the modernist dean of the School of Design (Norman E. Edgerton, interview with Catherine W. Bishir at Tatton Hall, July 21, 1987). 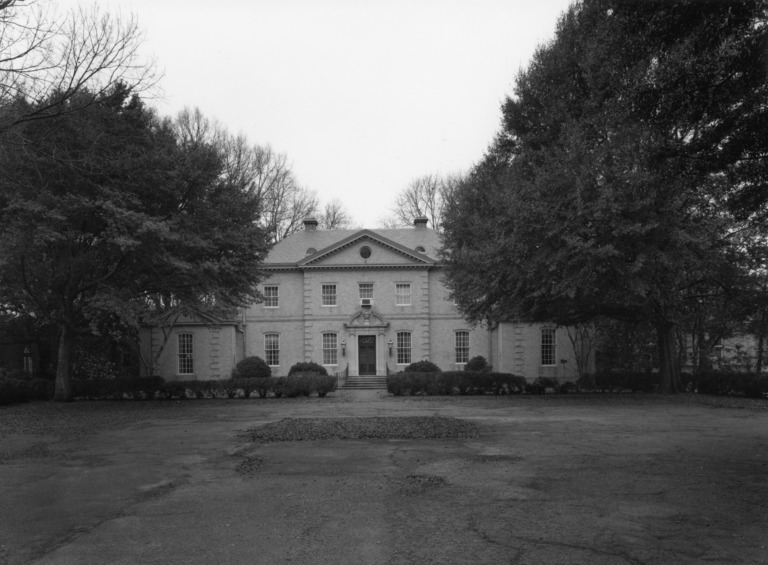