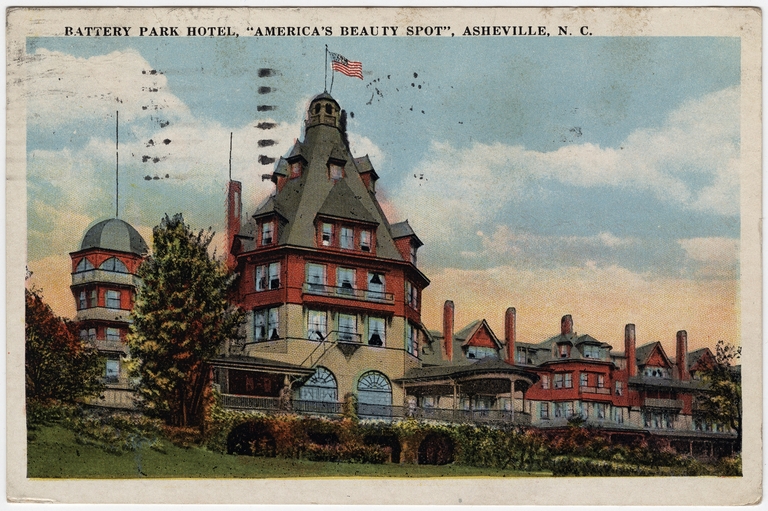 Hazlehurst was born near Brandenburg, Kentucky, the son of John Hazlehurst of Philadelphia and Elizabeth Dunlap Blight Hazlehurst. He entered the University of Pennsylvania with the Class of 1876 but left during his junior year. After deciding to pursue architecture as a profession, he trained in the office of Philadelphia architect Frank Furness. In about 1880—accounts vary from 1879 to 1881—he joined with Samuel Huckel, Jr., to establish the firm of Hazlehurst and Huckel, architects. The partners designed a variety of prestigious buildings, including edifices at State College, Pennsylvania, houses along Philadelphia’s Main Line, and important churches including the Mother Bethel A. M. E. Church and Union Methodist Church in Philadelphia. Part of an established Philadelphia family, Hazlehurst belonged to several clubs and societies as well as the Episcopal church and professional organizations. After retiring from his profession, he resided in Media, Pennsylvania until his death. He was survived by his widow, Dolores M. Lammot Hazlehurst, and a son, Edward Hazlehurst.

Hazlehurst’s only known commission in North Carolina was the spectacular Queen Anne style Battery Park Hotel in Asheville. Franklin Coxe, builder of the hotel, was a banker, railroad man, and developer instrumental in completing the Western North Carolina Railroad to Asheville in 1880. Although he was a native of Rutherfordton, North Caroline, Coxe had ancestral and business ties in Philadelphia and thus probably knew of architect Hazlehurst through that association. In Asheville, Coxe promoted the city’s growth as a winter as well as summer resort and with sons Tench and Frank built up the area of town around the Battery Park. Coxe sited his grandiose hotel with its many porches, gables, towers, and turrets on a prime position atop a hill on the edge of town, known as the Battery Porter for its service as a Confederate breastworks. The builder of the hotel was John A. Wagner, a “pioneer contractor” in Asheville whose obituary in the Asheville Citizen of December 5, 1924, cited the construction of the Battery Park as one of his principal achievements.

Commanding splendid views of the surrounding mountains as well as constituting a landmark of the city, the deluxe Battery Park Hotel became a premier hostelry in the growing resort town, attracting such guests as George W. Vanderbilt, who created the Biltmore Estate. (Legend has it that the view from the Battery Park inspired Vanderbilt to establish a mountain retreat near Asheville.) At about the same time, another Philadelphia firm, W. L. and F. L. Price (see William L. Price), designed another splendid hotel in Asheville, the Kenilworth Inn.

In 1924, developer E. M. Grove razed the Battery Park Hotel and leveled its hill to construct a tall, new Battery Park Hotel designed by William Lee Stoddart, and placed in its principal reception area a mosaic image of the predecessor hotel (see Douglas Swaim, Cabins and Castles, cover). The valley in front of the hotel was filled in as the site of the Grove Arcade (see Charles N. Parker). The original Battery Park Hotel was part of a generation of grand Victorian hotels in Asheville and elsewhere in the state, nearly all of which have been lost from the landscape.