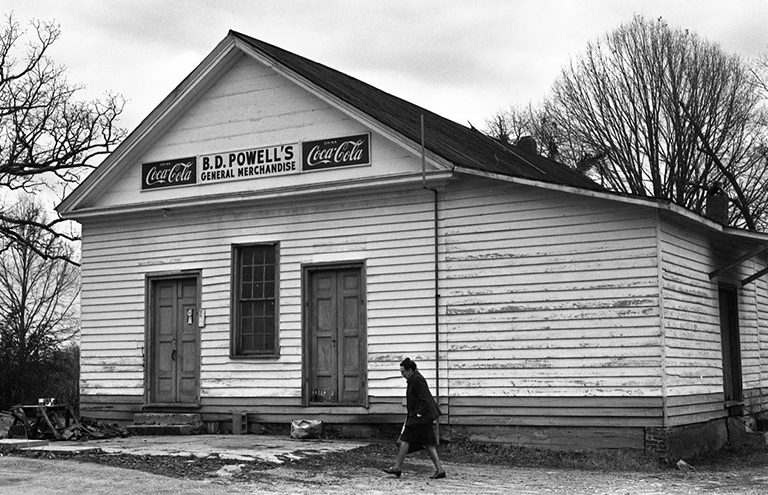 Presumably William learned his trade from his father, A. G. Jones, and worked with him. When the older man ran into financial difficulties in the mid-1850s, William tried to remedy the situation, but in 1856 A. G. Jones declared bankruptcy. William then apparently went into business on his own, and as William Z. Y. Jones advertised his services in “the House Carpentering Business in all its branches” in the Warrenton News of February 29, 1857.

The only documented project by William Z. Y. Jones is the Shady Grove Methodist Church (Addition) constructed in Warren County for a congregation active by the early 19th century and possibly earlier. On June 1, 1858, John Buxton Williams, a planter and leading Methodist, and William Z. Y. Jones signed the “plan and specifications” describing the addition to the “main building,” for which Jones was to be paid $675. The church was located not far from Williams’s plantation, the Buxton Place (see John A. Waddell).

By 1860, William Z. Y. Jones had moved to Greene County, N. C., where he was joined by his father. In the United States Census of 1860, he was listed there as head of a household that included his wife, Mary, baby Albert, and two young carpenters. He owned $7,000 in real estate and $6,000 in personal property, the latter probably including enslaved people.

In 1860, after a controversy terminated the work of Dabney Cosby in constructing a new Pitt County Courthouse in Greenville, N. C., the local authorities contracted with William Z. Y. Jones of Greene County to build a courthouse from plans by Lind and Murdoch (see Edmund George Lind). According to Warren County historian Kenneth McFarland, Jones did not complete this project. Jones’s subsequent life and date of death have not been established. McFarland notes that Jones died sometime before 1880, when his children were listed in the census as residing back in Warren County with his father, A. G. Jones.