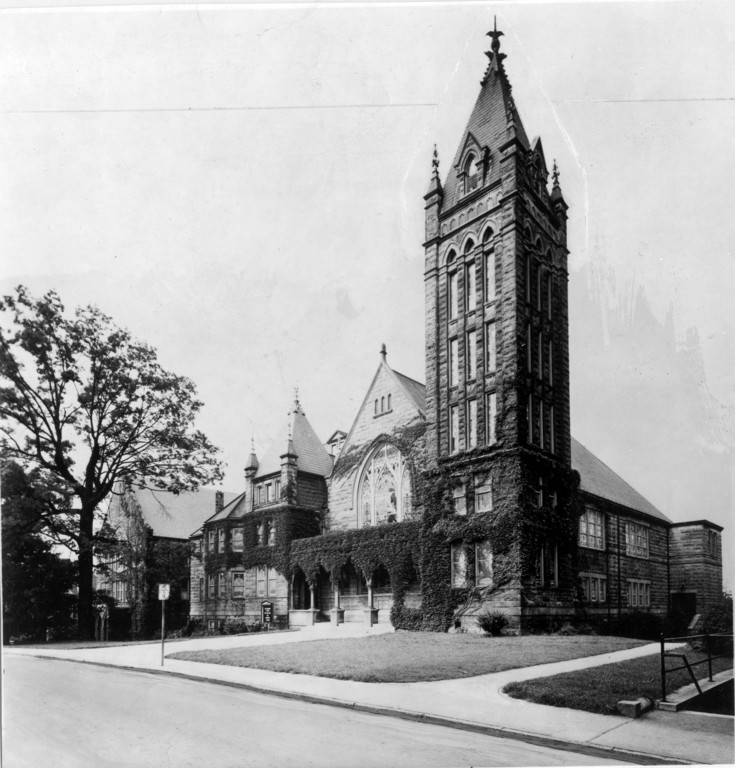 John T. Corbin (April 3, 1871 or 1873-June 12, 1955), an expert stonecutter and tile worker, practiced his trade in Asheville for many years, and helped to construct several landmark buildings. A native of North Carolina and probably the son of Jackson County farmer Lemuel Corbin and his wife Barcela, John was a man of many skills: he was listed in the 1899-1900 Asheville city directory as a foreman at the Biltmore Nursery; the 1904-1905 directory listed him as a “tool dresser, S.I. Bean & Co.”; and the United States Censuses of 1910 and 1920 listed him as a stonecutter and head of a household that included his wife, Allie, and their children.

Corbin probably formed his association with stone contractor Samuel I. Bean at Biltmore, where both men were employed in the 1890s. At his death, the Asheville Citizen of June 13, 1955, reported, “Corbin was well known for his tile and stone masonry work at Grove Park Inn, the Masonic Temple, the Vanderbilt Estate, Central Methodist Church, and the Buncombe County Courthouse.” Corbin’s craftsmanship, like that of his colleague Bean and others, played an important role in defining the character and quality of important Asheville buildings designed by various leading architects. His projects included buildings notable for the diverse and striking effects in his trade, such as the elaborate stonework at Biltmore, the rustic boulders at the Grove Park Inn, and the rough-cut stone walls at Central Methodist Church.