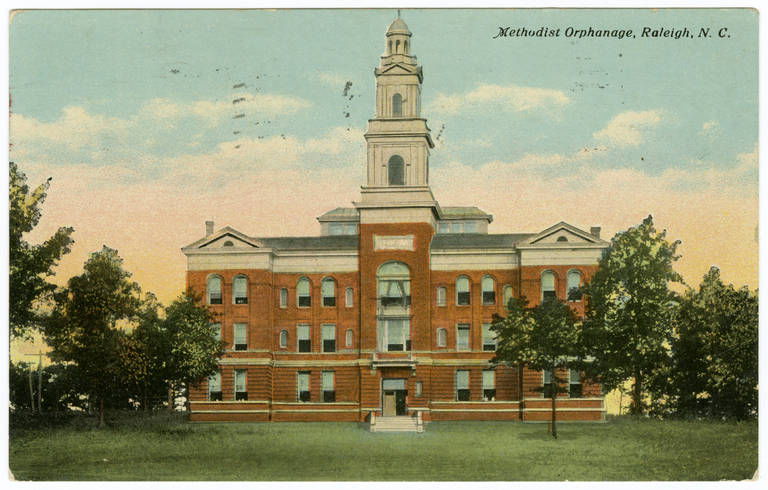 Charles A. Pearson (Oct. 24, 1875-July 26, 1966), a native of Asheville, spent the early years of his long career a partner with Thomas M. Ashe in the Raleigh firm of Pearson and Ashe. After Ashe’s death in mid-1900, Pearson strove to keep the business going. In December, 1900, he was elected secretary and treasurer of the newly formed Southeastern Architectural League at its meeting in Charlotte. During 1901 he made plans for a few buildings, which he announced in the Manufacturers’ Record.

He left Raleigh in 1901 and worked in Georgia, Florida, Alabama, and North Carolina in railroad construction and as a civil engineer. In 1925 he served as inspector of construction for the new campus of Meredith College in Raleigh. From 1934 to 1948, Pearson worked for the engineering firm of William C. Olsen in Raleigh, supervising the construction of water and sewage treatment projects in various towns in the state. He then moved to Charlotte, where he worked for J. N. Pease and Company from 1950 to 1956, when he retired at the age of 81. It is not known how Pearson and Ashe divided the work during their partnership; buildings believed to have been designed into 1900 are credited to the firm in the building list for that entry. Those dating later than 1900 are credited solely to Pearson.