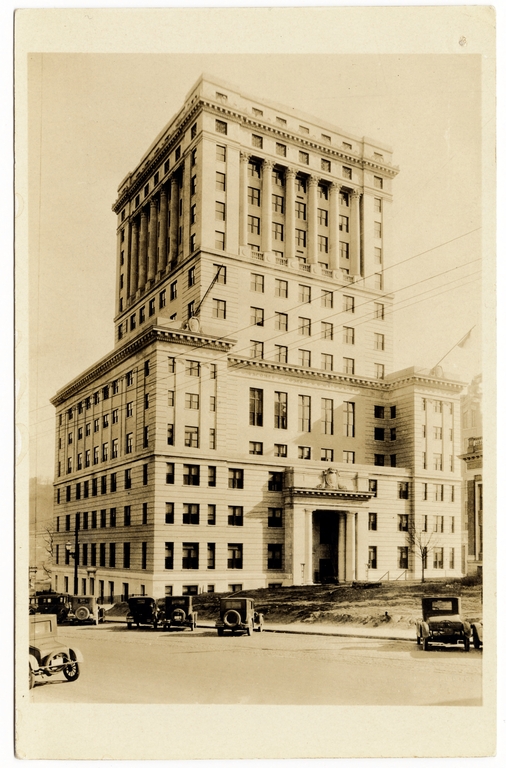 The prolific firm of Milburn, Heister, and Company consisted of founder Frank Pierce Milburn, Michael Heister, and Milburn’s son Thomas Yancey Milburn. It was established in 1909, when architect Frank Pierce Milburn formed a partnership with Michael Heister, a young designer who had headed Milburn’s drafting department since 1903. The partnership became one of the most successful architectural firms in Washington, D.C. Milburn took his son Thomas to work in the firm’s Durham office. After Frank retired from the firm in 1925 and died in 1926, the firm continued with Michael Heister and Thomas Yancey Milburn until 1934. Heister died at the age of 77 in 1948, in Washington, D.C. The younger Milburn subsequently practiced on his own and died in 1977. For the firm’s activities and projects, see Frank Pierce Milburn.

Milburn and Heister were quick to gain licenses to practice architecture in North Carolina promptly after the passage of the licensing act of 1915. Heister’s license certificate of 1915 was #2 and Milburn’s was #3 in the official registration book of the North Carolina Board of Architecture.